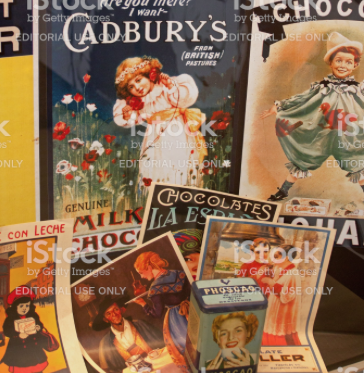 At the Museum of Brands in Notting Hill, there’s a great little exhibition looking into the history of public health advertising. You’ll learn a lot for a small-sized exhibit.

What made the biggest impact on me was seeing just how much public health advertising has evolved over the years. Different factors such as changing social climates, new medicines, research and technology have all played a part in shaping the way that healthcare communicates to us. For example, there was an ad from the first world war where smoking was positively encouraged, and Guinness was still “good for you”, both would be impossible claims to make today – especially in the healthcare space. 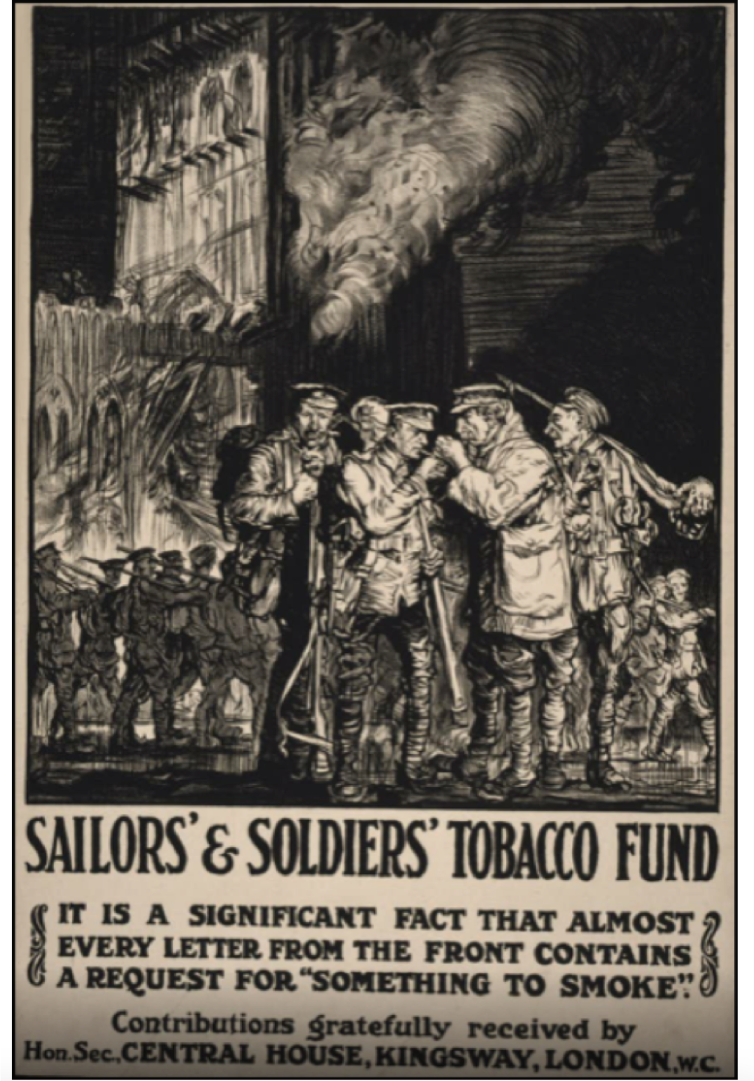 Sometimes seemingly well-intentioned public health advertising goes awry. One of the panels on display, looked into the ‘age of fear’ advertising that spanned from the 1986 – 2005. It included the iconic and effective AIDS tombstone advert narrated by John Hurt back in 1987.

Despite definitely making an impact on people and creating significant behaviour change I believe this was a time that distanced the public’s trust of healthcare communications and public health broadcasting. I won’t go as far to say that fear advertising doesn’t have a place, it just needs to be relevant. Fear advertising is a great motivator, it jolts you out of bed and tells you to wear a condom, otherwise you’ll get AIDS – easy. But if fear advertising is used to motivate people to do something difficult like exercise more or look after their mental health, then I think it could have the opposite effect because fear advertising doesn’t have a lot of depth for solving motivational barriers.

That’s where empathic advertising comes in. Health has come a long way with new smart technologies emerging and a greater sense of personalisation with smartphone apps. There is a great opportunity now to develop health comms that collaborate and work with the public instead of scaring the bejeezus out of them. The outcome? Meaningful health comms to help break down the challenges of behavioural change. 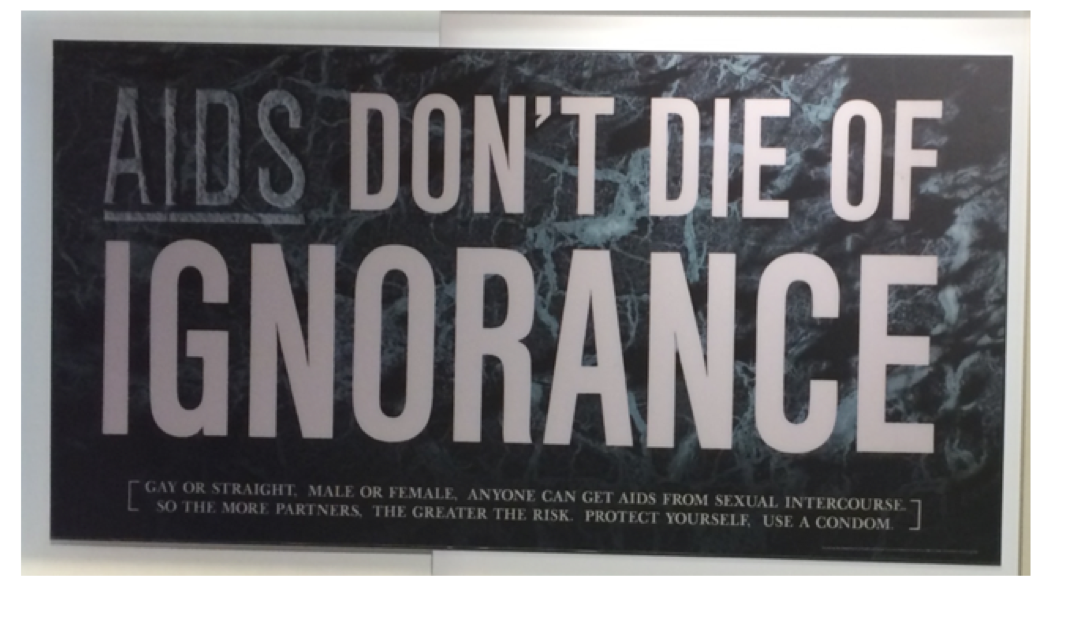 An exhibit well worth a visit

By James Washington, Designer and pursuer of meaningful comms

Previous:
Principles of importance to patients and caregivers
Next:
Insights from a sales call visit – what reps want