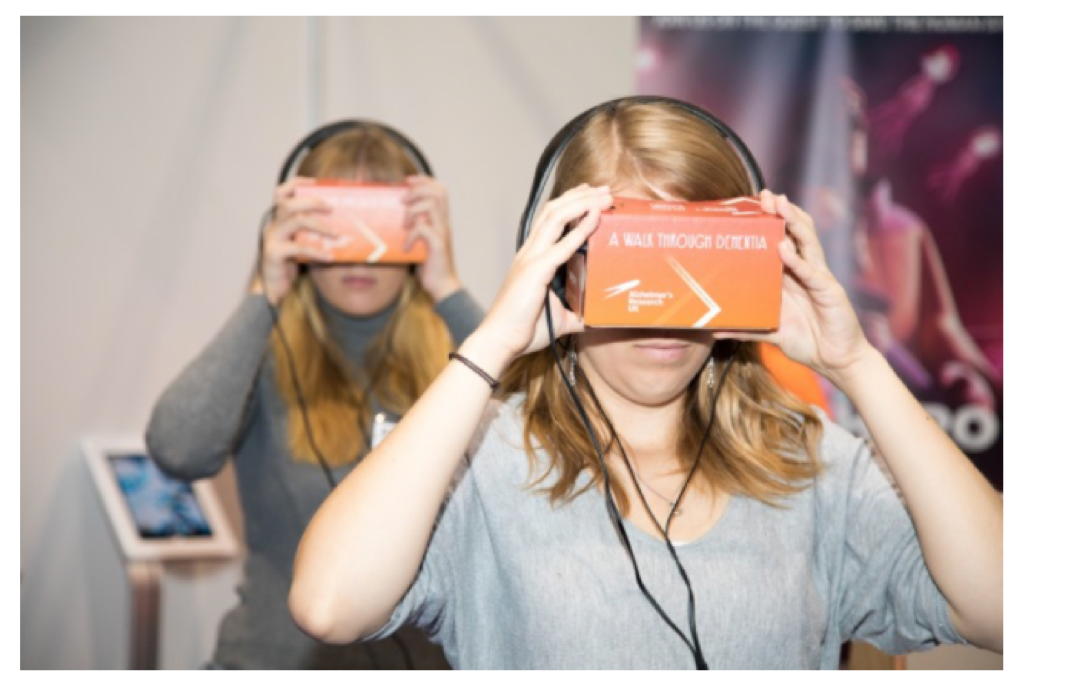 Back in October we explored an exciting festival of ideas: New Scientist Live. ExCeL was packed, with over 120 speakers in five immersive zones, covering Humans, Engineering, Earth, Technology and Cosmos. From a Q&A with an astronaut to seeing naked mole rats, there was no shortage of wonder.

Here’s what we took away:

The Future of Humanity

We are unlimited by technology. So if we’re extremely lucky (and sort our act out) the human race’s existence could span billions or even trillions of years, according to Dr. Anders Sandberg and other futurists from Oxford Uni.

Memories are incredibly corruptible and it’s likely that the majority of our memories contain errors. It’s less likely for important memories, which are incredibly well formed and recorded. A lot of our experience of memory is actually our brain piecing together combinations of information to create a representation of past events. This is also why there is some link between creativity and memory; creativity also works through a combining process.

You’re not the same at the end of the day

The human sense of ‘self’ is actually an ever-changing and ever-present process that evolves and adapts to context and events. For example, we have a slightly different ‘self’ at the end of the day, yet the change is so imperceptible that we still consider ourselves the same.

The rodent is a hot topic for biologists as it has a relatively long life – approximately 32 years. It’s resistant to cancer and has an incredible metabolism. It’s also the only mammal, apart from the meerkat, that forms a colony with a sole reproducing queen, like bees.

Virtual reality is cool, and useful

There were many VR headsets to try out at the exhibition, including one that paired with a Wii-like device to attach molecules to enzymes. The most powerful VR experience allowed us to empathise with people suffering from dementia. You could hear their inner thoughts, see what they saw. You could experience their confusion when they quickly lost track of where they are and who they were with. It was powerful use of the technology and showed VR’s potential to tug at our heartstrings.

The microbiome does what?

The microbiome was historically perceived as an innocent bystander in our health, but the discovery of its role in gut disorders suggests that modifying diets can improve digestive problems like Crohn’s and Inflammatory Bowel Disease. And not just digestive problems, but also in extra-intestinal disorders such as obesity, diabetes, even mental health.

Finally, we were reminded of the importance of visual and written communication. In such a busy space, guiding words are more than welcomed: they are needed. Especially when stallholders are already engaged in conversation, it takes time to ‘get’ what the stall is about. Maybe something for New Scientist Live to keep in mind for next year!

Previous:
First impressions, positive impact!
Next:
Principles of importance to patients and caregivers