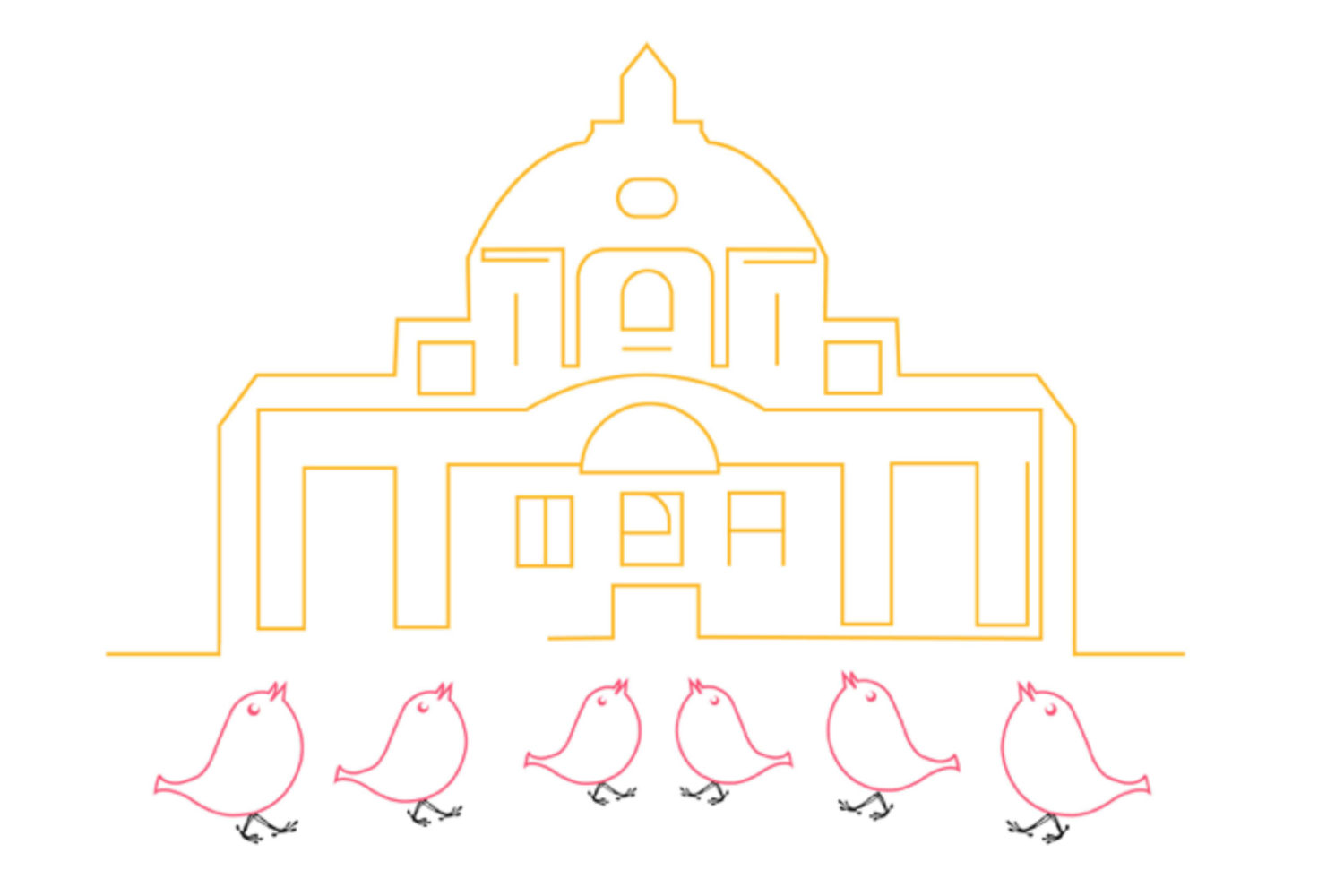 As we walk up the grand steps the noise roars down, exerting immense pressure on our heads. How many of us were there?

‘Us’ meaning the soon-to-be-examined; the fresh faces of the advertising world. An auditory-based guess would have said we were over a thousand waiting to enter the examination hall.

The marketing communications Foundation Certificate course by the IPA is a treat. Never has learning been so easy. Or fun. Spending hours watching TV ads on YouTube — ranging from crème de la crème to cringe de la cringe — is not only justified but actively encouraged.

But the real insight into Adland (the world of advertising) came from the custom-written case studies provided in the course. From the initial hatching of an idea right through to the evaluation stage. It divulged the ins and outs of effective advertising.

Studying for our Foundation Certificate exam happened very quickly. Suddenly six Wordbirders were standing in front of the examination hall together with 400 other examinees on the 27th of February. 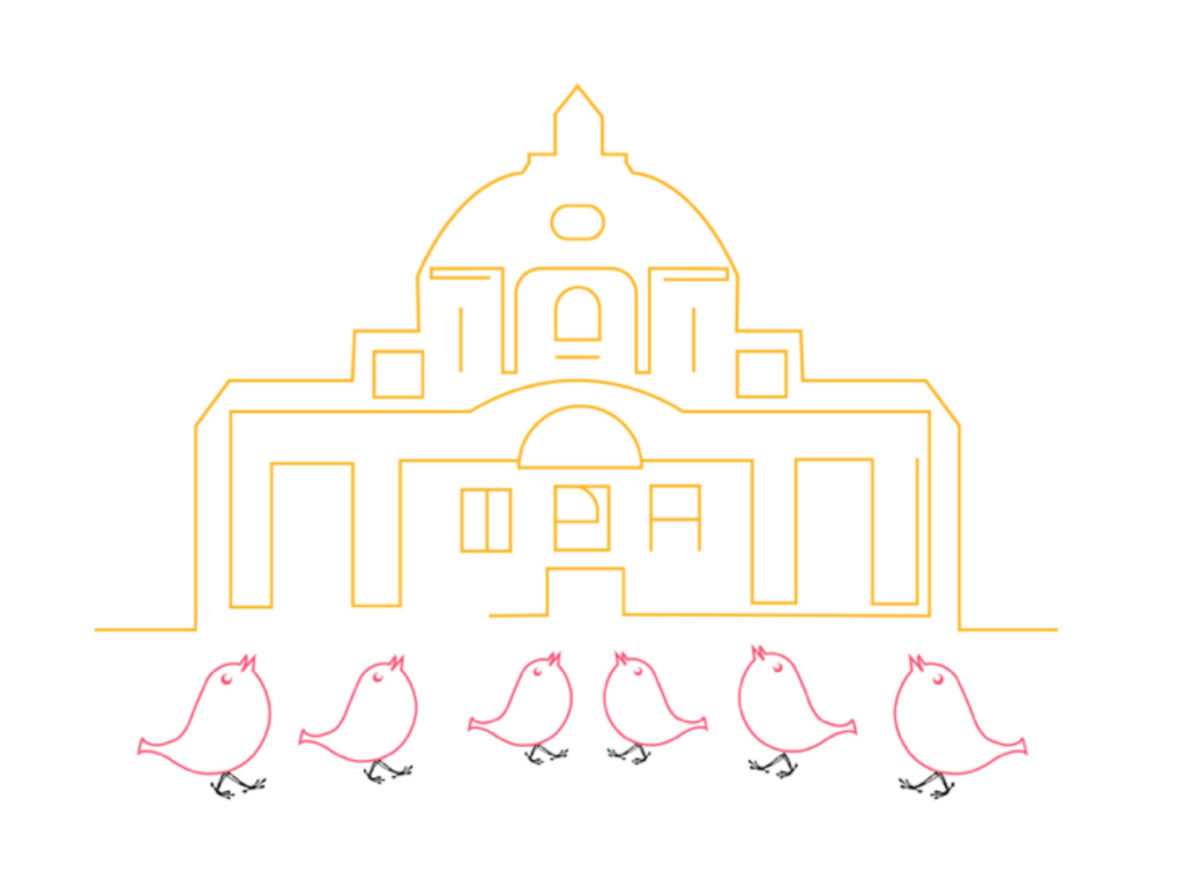 The next two hours passed in focused silence.

Next:
Advertising as we know it will change with tech