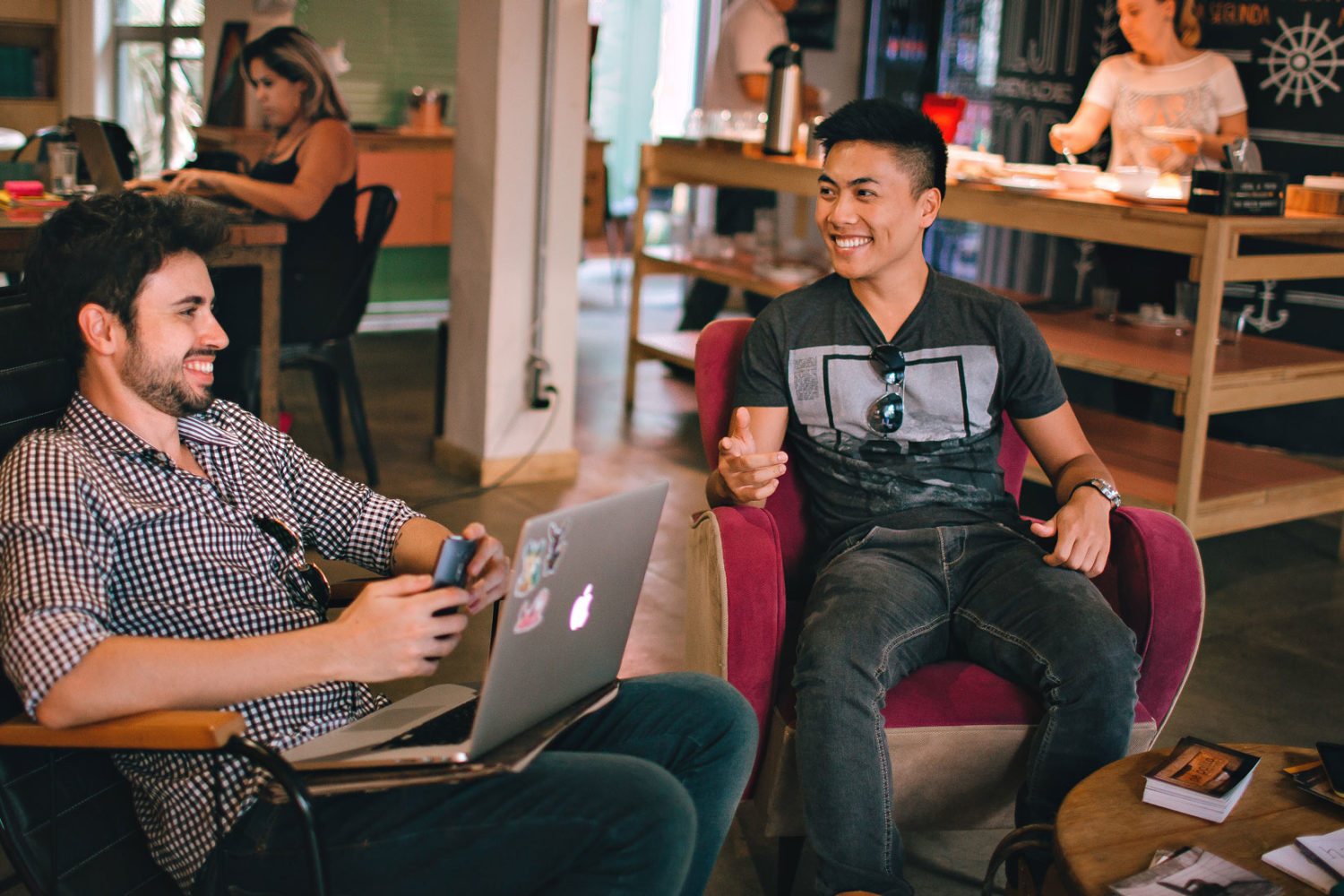 Office jargon appears everywhere. Whether its ‘blue-sky thinking’, ‘pinging emails’ or ‘drilling down’ it’s hard to avoid. You only have to watch an episode of The Apprentice, where it seems some form of business jargon is used every few seconds, to see how prevalent it’s become.

But before we climb onto our high horse, there is something we should admit. Even though every one of us here at Wordbird absolutely despises office jargon, we still use it. Only occasionally, but it happens. And what’s worse, sometimes we don’t even notice! We’re definitely guilty of dropping in an ‘end of play’ or ‘close of business’ into an email to a client. Sometimes we even use office jargon in a client meeting. When we realise, we just cringe.

But there are just some words that we vow to never use. Here is a is a list of just some of the phrases where Plain English would be far better:

The use of a noun as a verb is known as ‘verbing’; and this is a prime example. We much prefer to say we are doing something, or use a more specific verb instead.

Meaning to take advantage. Such a joke in the Wordbird office, it made our Word of the Week.

An Americanism that comes from baseball terminology, it means to make or renew contact with someone. We much prefer to say we will call or email someone.

Used instead of the much simpler ‘as you said’ or ‘as Dave mentioned’.
At Wordbird, we follow Plain English Guidelines. They remind us to ‘say exactly what you mean, using the simplest words that fit.’ And to only use jargon when the audience will understand.

So why use office jargon, when you can say it much more simply and clearly? Why action something when you can just do it?

Claire wrote this in 2014. She’s moved on, but we still hate Jargon and try to avoid it whenever possible. If you’re ‘aligned’ with this thinking you may enjoy the book ‘Who touched base in my thought shower’.

Previous:
Things to ask your healthcare copywriter
Next:
Happy birthday to us